While you might not have a time machine you have just had access to the next best thing. It was in the closing days of July that after two and a half months in Pisces Jupiter, the planet of luck and expansion retrograded back out. Jupiter only dipped his toe into the very early degrees of Pisces and it is not until he returns in December that he will begin a transit through the full length, yet just by standing in the doorway he has given you a glimpse of the future. Instead of spending 12 months in a nostalgic and reflective part of your chart and wrapping up your current 12 year Jupiter cycle of expansion, Jupiter raced through in less than five months. A retrograde turn has brought Jupiter back to finish what he began and he will remain here, winding down this current Jupiter cycle until 29th December. However, Jupiter has travelled to the future and has come back knowing what it holds, this time knowing what doors to close, what to wind up and what to prepare for. This was not the only change in the final days of July, with all planetary activity in a playful part of your chart wrapping up, new developments on the relationship front beginning and continuing developments on the job front. Both Venus and Mars left your work sector in the latter part of July but at the same time, the Sun and Mercury returned to take their place. The Sun will keep the solar spotlight on your work situation, job matters and options until leaving on 23rd August while until he leaves on 12th August, Mercury has the intellectually savvy edge that allows you to work smarter, get your head in the game, ideas on the table and the communication lines open. While Mars will spend the whole of August in your relationship sector, Venus will leave on 16th August but not before Mercury returns on 12th August. By the time the Sun turns the solar spotlight onto your relationships on 23rd August, Venus will have her money hat on as she begins the first planetary activity of the year on the financial front. Until now it has all been on the income side of the financial fence. 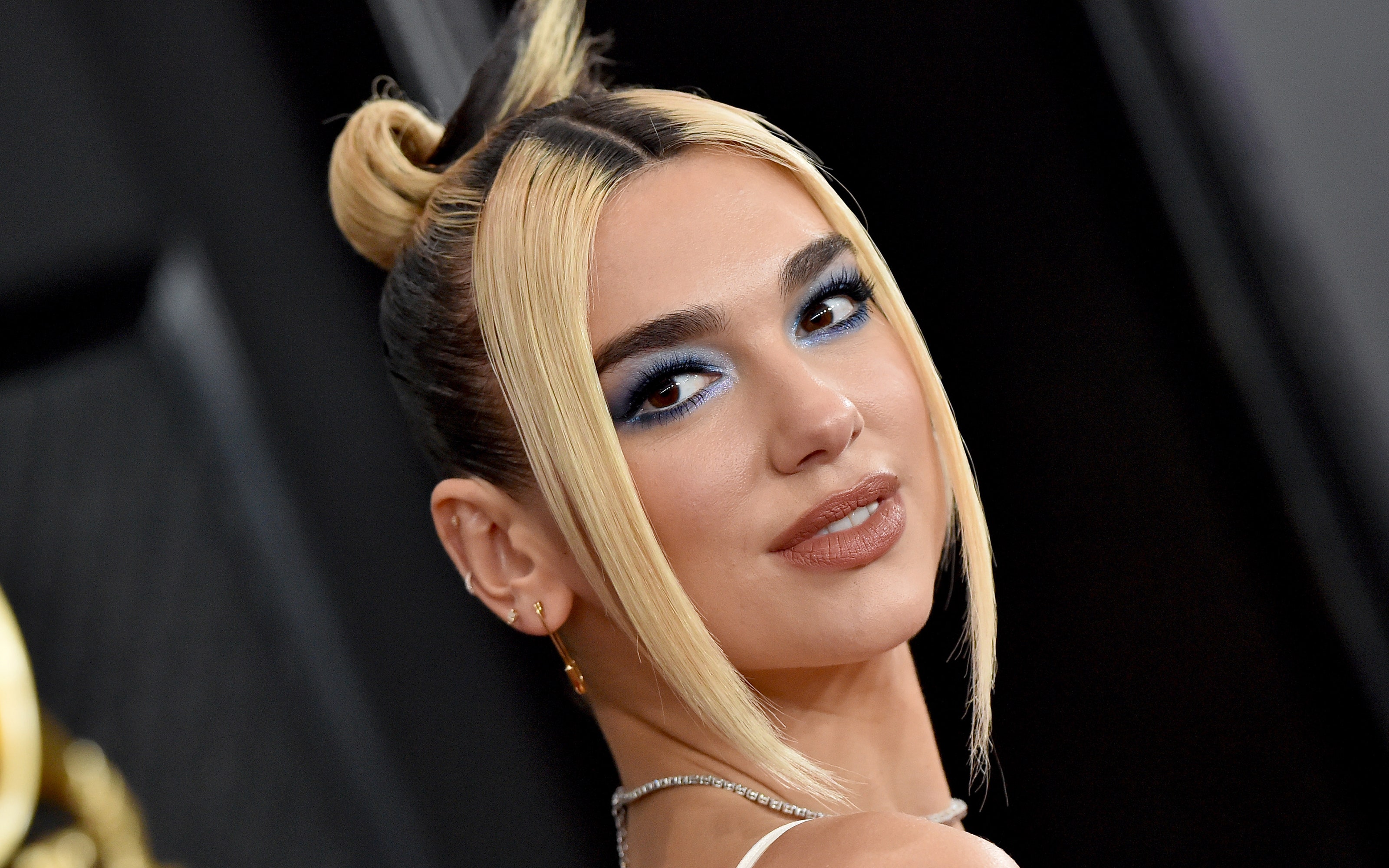 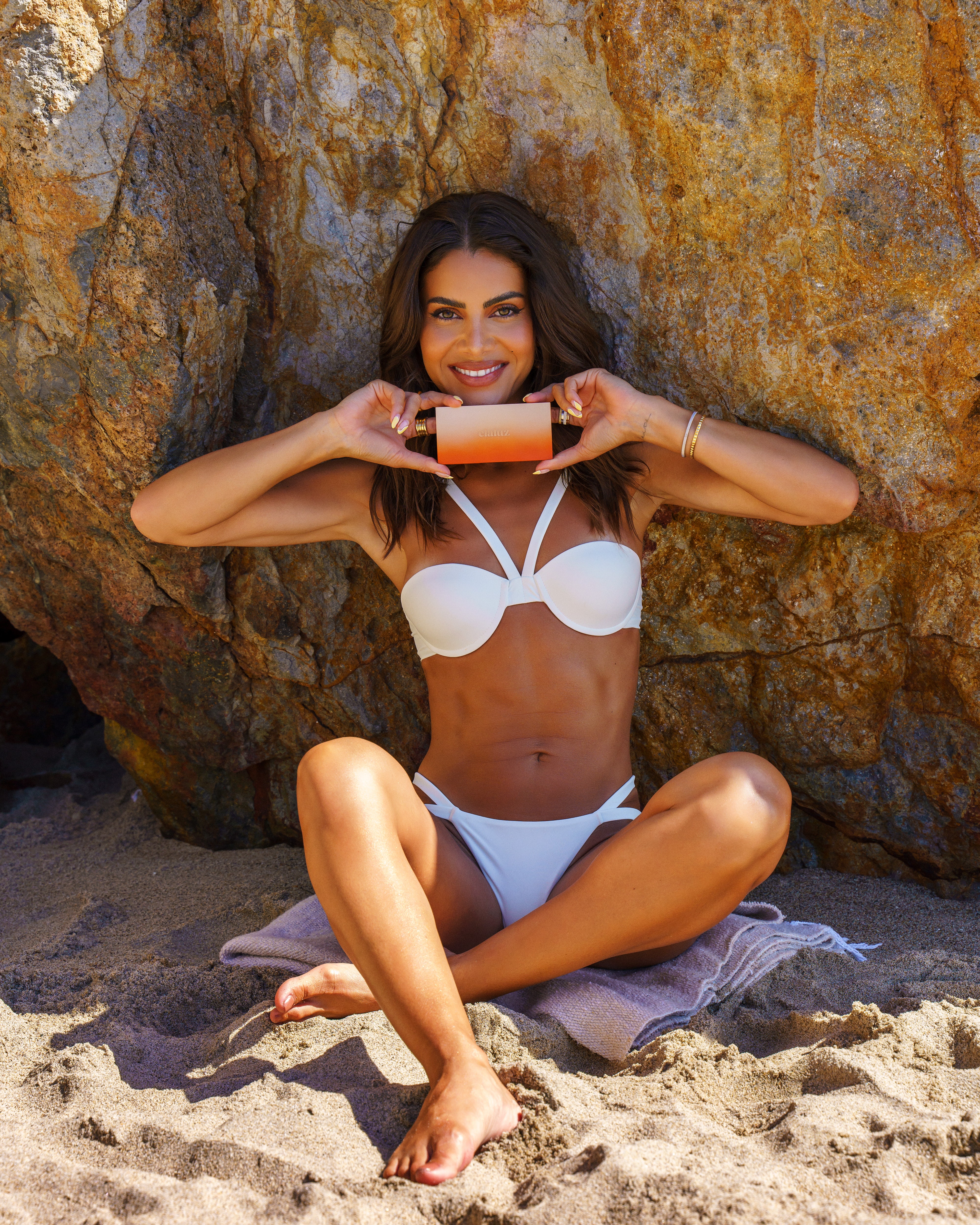 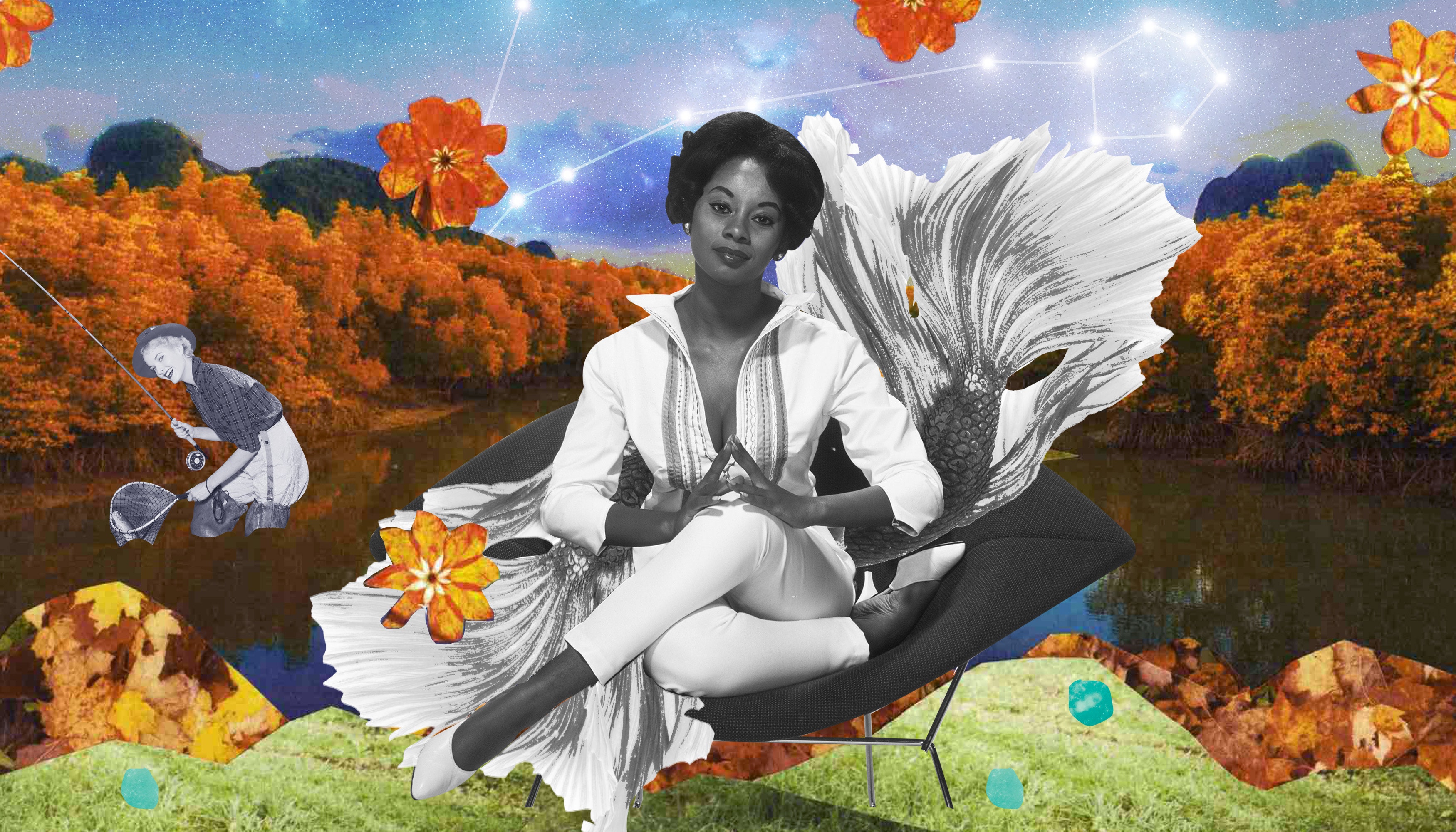 What August's Pisces Horoscope Predictions Mean for You 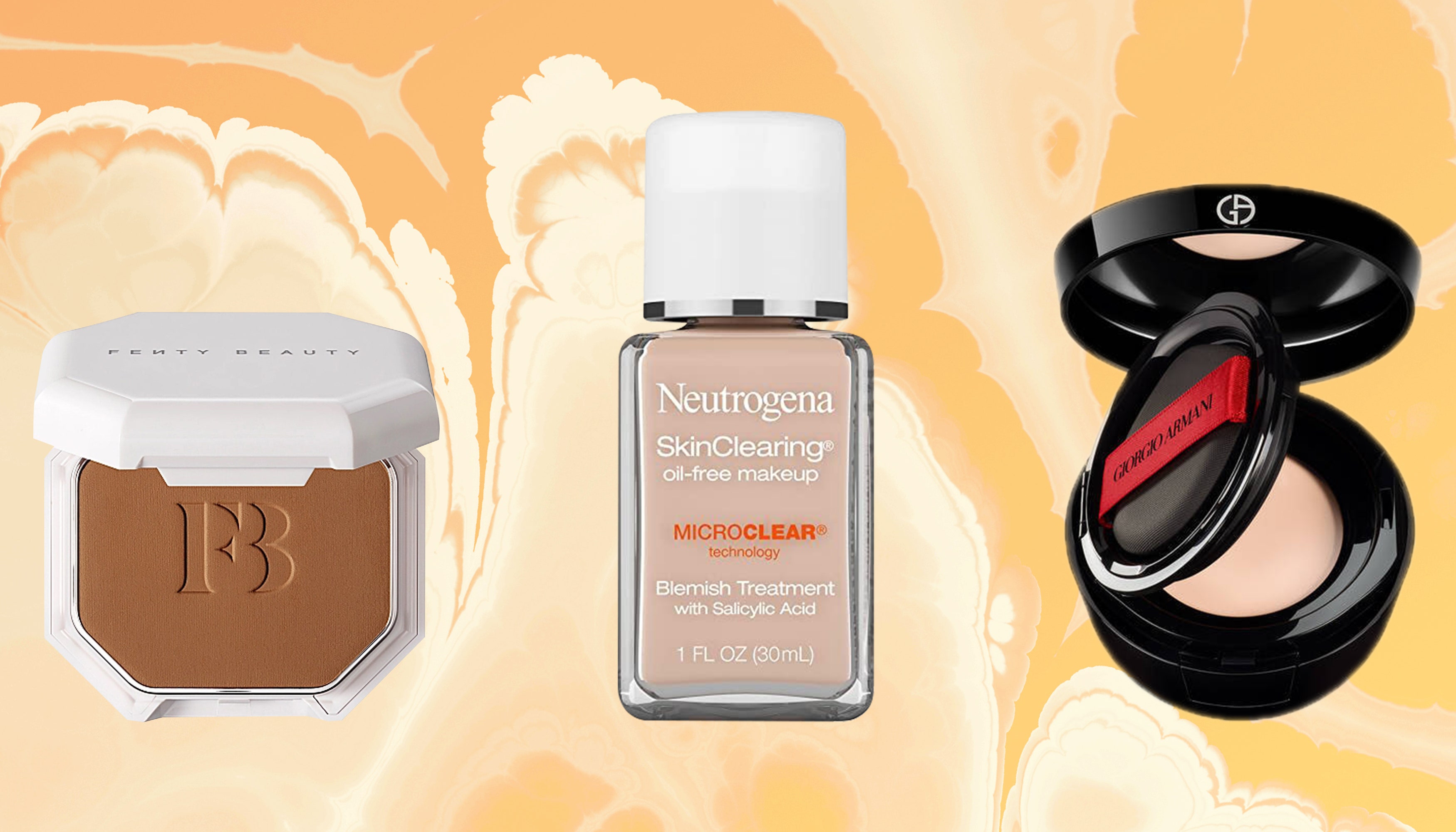